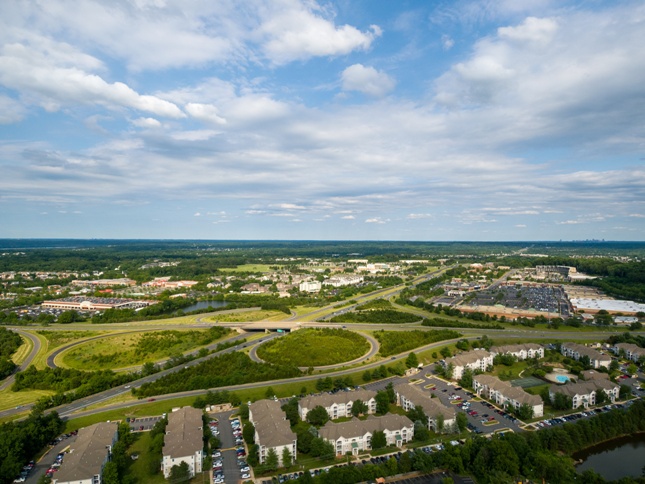 Some people love the city life, while others prefer quieter communities and dark skies. But residents of Northern Virginia ask, “why not have both?” Located right next to Washington, D.C., Northern Virginia (or NoVA) is just as modern and impressive as its stately neighbor, but with a twist. Although the area has long since moved on from the past, Northern Virginia maintains its historic sites and heritage well.

Northern Virginia occupies over 1,300 square miles of total area, separated from Washington D.C. by the Potomac River. There are approximately 3.1 million Northern Virginians spread across this sprawling region, making it the most populous as well as the wealthiest part of the state. Five counties comprise Northern Virginia, namely Fairfax, Arlington, Prince William, Loudoun, and Stafford. Its largest city is the independent city of Alexandria.

Elegant mansions, rambling equestrian properties, historic residences, and high-end waterfront properties define Northern Virginia luxury real estate. There are no details spared when it comes to intricate details, craftsmanship, and even space, with some properties for offering acres upon acres of land. These are luxury homes fit for nobility.

Getting around Northern Virginia

The best way to get around Northern Virginia is by commuter train. There are two that serve the area, namely the Washington Metro Subway (Metrorail) and the Virginia Railway Express. For long-distance travels, you can fly in and out via the Dulles International Airport or the Ronald Reagan Washington National Airport.

The best schools in the Washington, D.C. metro area

Educational opportunities are topnotch in Northern Virginia. Both private and public institutions offer high-caliber instruction. This is why some of the best schools in the D.C. area and Virginia, such as the Thomas Jefferson High School for Science and Technology and Langley High School, are located here.