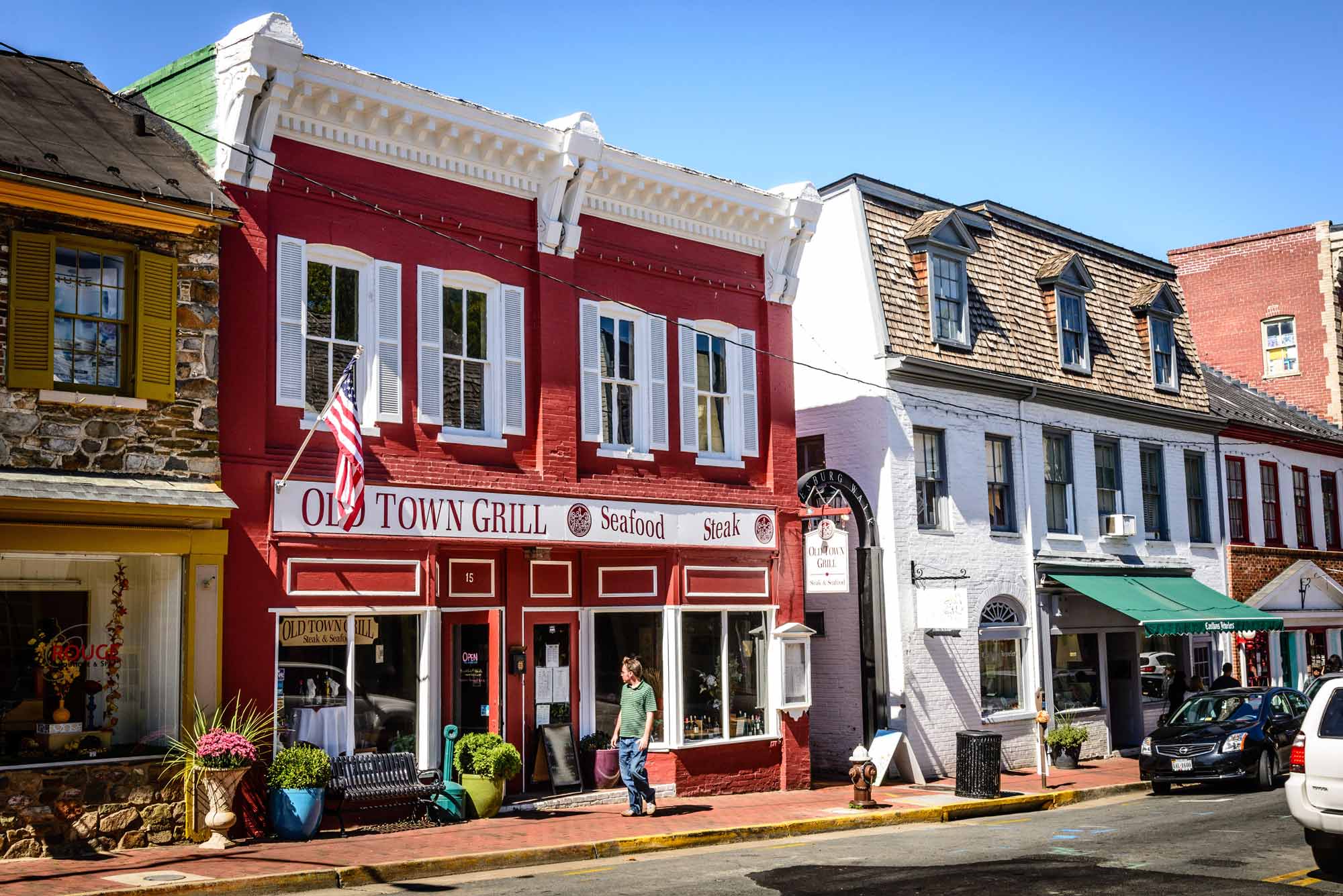 This small and unassuming town in Loudoun County is steeped in American history. From the Civil War to World War II, Leesburg played an important role in the birth of the nation. Find out what makes this town one of the most desirable places to live in Virginia.

As the county seat, Leesburg has undergone remarkable growth over the last 30 years, transforming from a sleepy, rural town to an in-demand suburb with 42,616 residents, according to the 2010 census. Much of the newer developments are concentrated along Dulles Greenway and State Route 7 by the Potomac River.

In other words, it’s a small town with big city amenities, and those who live here don’t ever need to compromise on lifestyle and work opportunity.

Located in Northern Virginia, Leesburg is surrounded by the natural beauty at the base of Catoctin Mountain and along the magnificent Potomac River. The town is roughly 33 miles northwest of Washington, D.C.,

It is conveniently located on the northwestern edge of Dulles Greenway – a private toll road connecting to the Dulles Toll Road at Washington Dulles International Airport.

Other major airports near Leesburg include:

The town is accessible via U.S. Highway 15 and Virginia Route 7, which converge in Leesburg and provides motorists quick highway access in multiple directions.

The area now known as Leesburg was home to the Tacci and Siouan tribes before the arrival of European settlers. The town grew out of the farms and plantations established by tidewater planters from the south and east in the 1730s. Some of the first families in the area included the Masons, Lees, and Carters.

But present day Leesburg originated from a tavern and a group of buildings called George Town (after the English King) at the intersection of Old Carolina and Potomac Ridge roads, known today as Route 7.  On October 12, 1758, the Virginia General Assembly designated over 60 acres of land surrounding the tavern as the Town of Leesburg.

Leesburg plays a pivotal role in American history, serving as a haven for former First Lady Dolley Todd Madison, who stowed valuable documents like the U.S. Constitution and Declaration of Independence in town during the War of 1812.

It was the site of the Battle of Balls Bluff during the Civil War while the Battle of Mile Hill was fought just north of the town in September 1862.

Today, it is one of the most desirable places to live in Virginia with 21 remarkably preserved sites listed on the National Register of Historic Places.

Many of the homes have modern features like front porches, upgraded counters, outdoor pools, and two-car garages. Some of the most common architectural styles include Ranch, Craftsman, and Colonial.

The cost of living is reasonable compared to major cities in the Washington Metro Area, allowing residents to live a comfortable lifestyle while still remaining within proximity of the nation’s capital.

May, June, and September are the most pleasant months in town while July is the warmest month. Leesburg summers tend to be hot and humid while its winters can get very cold. The weather is partly cloudy for most of the year with temperatures usually varying from 26°F to 89°F. Temperatures rarely dip  below 12°F or rise above 96°F.

Major employers in Leesburg, VA include:

Leesburg falls within the boundaries of Loudoun County Public Schools.

Schools in and around town include:

Theo & Partners believes in taking a fresh and creative approach to every transaction. The team assists Leesburg, VA buyers and sellers by providing client referrals and exclusive listings.

You can reach the team here. You can also reach out to them at 202.285.1177 and theo@TheoAndPartners.com