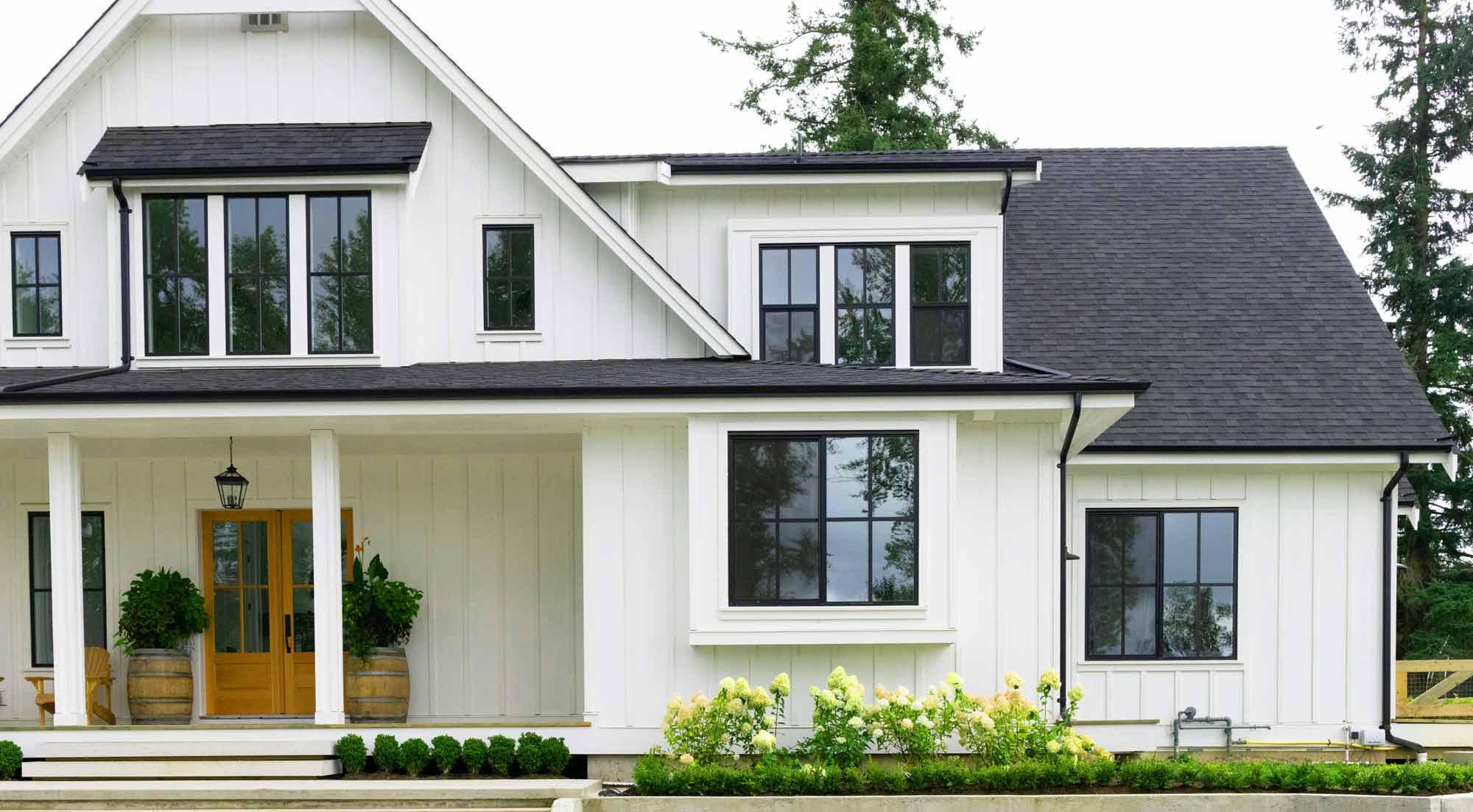 Next to its giant and more popular neighbors, Vienna, at first glance, seems inconsequential. It is a small community covering only around 4.4 square miles of total area in Northern Virginia. But in reality, Vienna is so much more. Over the years, this Fairfax County town is slowly claiming its spot as one of the region’s most noteworthy places. Vienna’s hard work has already been rewarded as it was recognized as one of the best places to live in the country by several publications. And the future looks bright for this family-friendly community.

Vienna is located in the region called the Piedmont, nestled between the coastal plain and the Appalachians. From here, Arlington is approximately an 11.5-mile drive while Washington, D.C. is 17 miles away. This is a relatively small and tight-knit locale, with only a little over 14,680 residents living full-time in the town.

Homes for sale in Vienna, VA

The community might be small, but there is a large collection of homes for sale in Vienna, VA. Local market offerings include single-family homes, luxury apartments and townhomes, and new condos. And the compact size of Vienna means you can easily walk from your home to your favorite local restaurant or to attend a community event. This convenient setting is easily one of Vienna’s most attractive draws.

Although there are a handful of older properties scattered around Vienna, VA, the market mostly consists of new homes for sale. These newer properties are relatively more expensive and can fetch for over a million dollars. Some of the most affluent and sought after neighborhoods in Vienna include Wolf Trap, Madrillon Farms, Browns Mill, Hunting Crest, the area around Beulah Road and Maple Avenue, and the Four Corners/Tysons Green neighborhood.

Craftsman architecture is highly popular in Vienna, from detached properties to cottage housing. Townhouses and condos take on a more contemporary vibe, some with red brick facades and others with solid washes of color. There is more architectural variety in luxury housing options, with prominent styles including Colonial Revival styles, ranch, farmhouse, modern contemporary, and Dutch Colonial.

Vienna’s broad streets and wide sidewalks make it a highly walkable town. But if you need to travel longer distances, the best way to go about your errands is by car. The main arteries in Vienna are Interstate 66 and Virginia State Route 123, the latter of which traverses straight through the downtown neighborhood. Bicycling is another popular mode of transportation and the local government has seen to it that bicyclists are safe and supported.

Finally, Vienna is served by the Washington Metrorail and Metrobus. You can take this to travel to Washington, D.C. and to Dulles International Airport.

Vienna is served by the Fairfax County Public Schools, with local children having access to several highly rated public school options in and around the town. One of these is the highly acclaimed James Madison High School, which is ranked as the fifth best high school in all of Virginia. Other top schools in and around Vienna include Vienna Elementary School and Cunningham Park Elementary School.

Real estate goals need experienced and creative minds so they can come to fruition. Our team at Theo & Partners can give you that, along with expertise on sales, construction, interior design, and architecture. Our past clients can attest to your high level of customer service. Contact us today for more information.