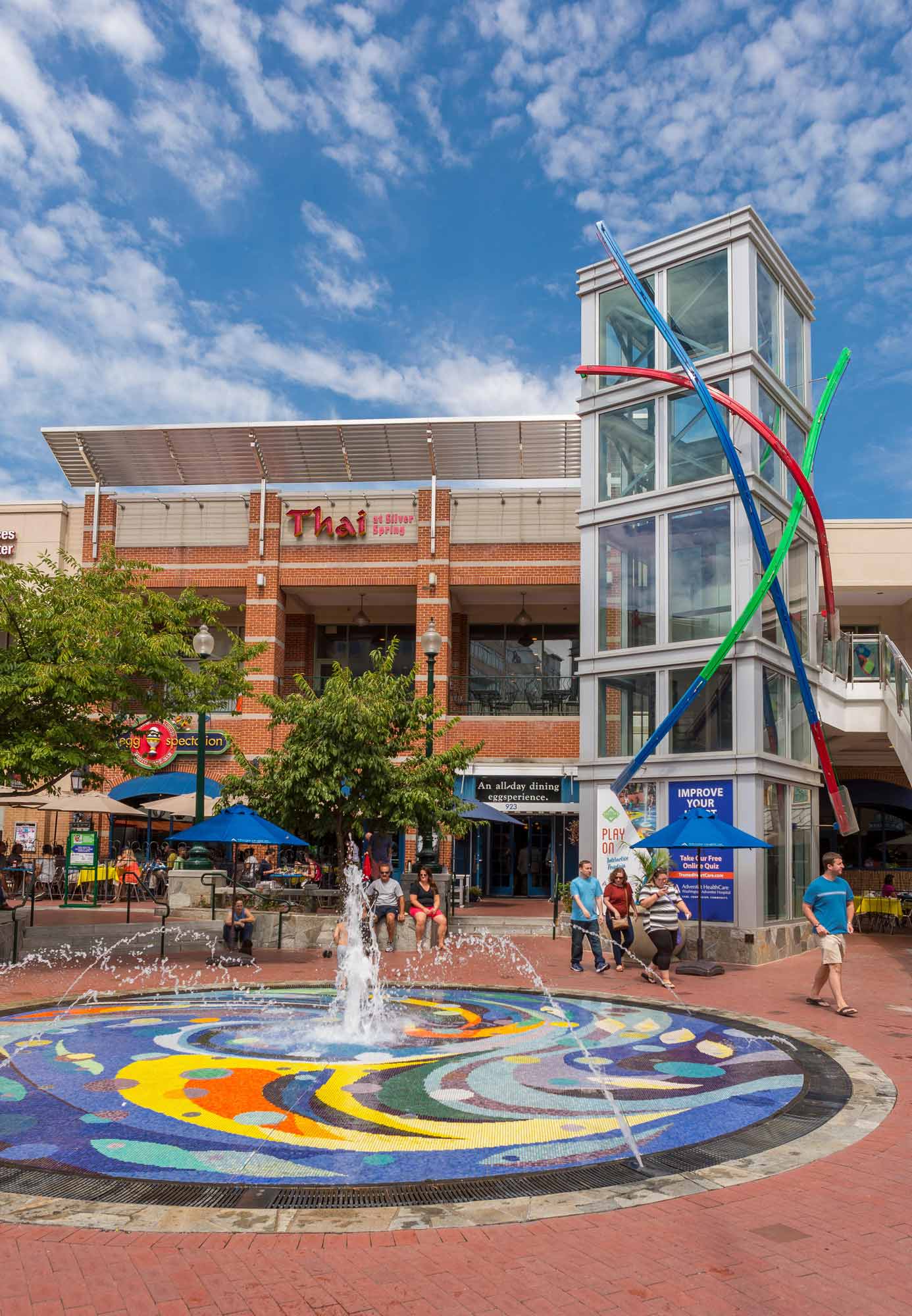 Located northwest of Washington, D.C., Montgomery County is the state of Maryland’s most populous county, with an estimated population of more than 1,050,000 residents. The county is considered one of the most affluent counties in the United States, and also boasts the highest percentage of residents aged 25 or older holding post-graduate degrees.

Montgomery County mostly consists of unincorporated communities, with the most populous ones being Bethesda and Silver Spring. Incorporated cities such as Gaithersburg and Rockville however, also have a relatively high population, along with other smaller yet significant communities.

Montgomery County was named after Richard Montgomery, a British Army soldier who was later on promoted to major general during the American Revolutionary War. The county was formed from lands that were originally part of Frederick County at one point or another.

The county’s name, along with Washington County, Maryland, marked the first time in U.S. history that counties within the 13 colonies did not carry the name of a British referent. The naming of the two counties, Montgomery and Washington, were considered an act of defiance to Great Britain during the war.

During the time before Montgomery County’s European colonization, its landscape was mostly covered by expansive swaths of forests divided by streams and creeks flowing towards the Patuxent and Potomac rivers. The very first European to set foot in the area was said to be Jamestown’s Captain John Smith, who travelled along the Potomac River and all over the Chesapeake region.

The county was formed in 1776 after Thomas S. Wootton, a member of the Maryland Constitutional Convention, proposed dividing Frederick County into three separate counties, each governed by its own elected representatives to pave a path towards greater self-government. Residents of Frederick County supported Wootton’s idea mainly to reduce costs and travel time to get to the courthouse at Frederick Town, which all residents had to travel to at some point. Dividing Frederick County into three separate counties would give them all access to a nearby county courthouse.

Those in the market for the finest luxury listings available in Montgomery County will be able to choose from a top-notch selection of real estate options. Luxury homes in the area come in a wide variety of stunning architectural styles, including Beaux-Arts, Colonial, Craftsman, Tudor, Jacobean, and many more.

No matter what type of home you’re searching for, you’ll be able to find many properties located in outstanding neighborhoods and communities such as:

Interested in the finest luxury homes for sale in Montgomery County? Get in touch with Theo & Partners, a top-notch real estate team with all agent team members having a background in architecture, interior design, and construction. We are a team of creative professionals who are experienced and accomplished in real estate sales, and bring an added value to sellers and buyers with no additional charge.