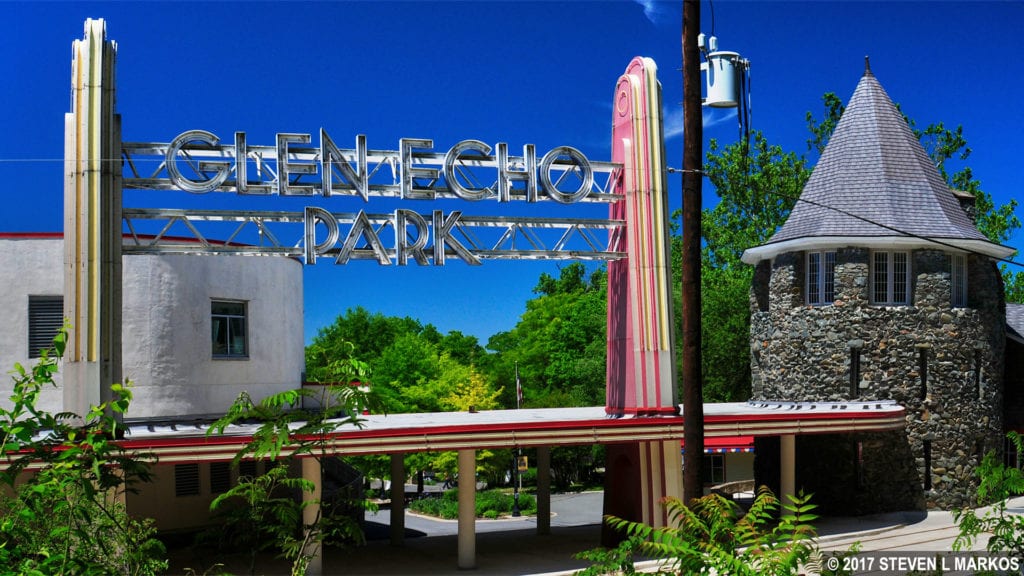 Nestled along the Potomac River, Cabin John is an unincorporated community in southern Montgomery County, encompassing roughly 1.3 square miles. It is known for its relaxed atmosphere and laid-back vibe, making it an attractive place to live for musicians, artists, architects, and other types of creatives. The community definitely offers something for everyone, including serene natural surroundings, close proximity to Washington, D.C., and easy access to incredible outdoor attractions, including the C&O Canal.

Cabin John is currently home to over 2,300 residents, who all enjoy a great sense of community enhanced by a wide variety of fun events and activities to look forward to each year. The community’s residential streets feature an idyllic, hometown charm, with homes bound by sprawling yards and soaring hardwoods, which makes it an ideal place to live for anyone looking forward to a more subdued lifestyle in a serene environment.

Before it was discovered by European explorers in the early 17th century, the land that later on became Cabin John was occupied by several Native American tribes, including the Susquehannahs, the Piscataway, and the Senecas.

Cabin John became a settled colony by the mid-17th century, after the proprietor of the colony, Lord Baltimore, began making land grants surrounding the Potomac River. Some of these grants, later on, became present-day Cabin John. The Cabin John area experienced major growth after the construction of the C&O Canal in the 1820s, and the population increased further after the Washington Aqueduct was built in the 1850s.

In 1912, the American Land Company purchased a large tract of land in the area, dividing it into several residential lots. The company started an aggressive sales campaign to market the area as “Cabin John Park.” There are different versions regarding the origin of the name “Cabin John.” Some say it was named after a hermit who lived in a cabin along the present Union Arch Bridge, while another story says the hermit was married to the “female stranger,” whose tombstone is a local landmark in Alexandria, Virginia. Some say the word “cabin” in its name was actually supposed to be “captain,” although it’s unclear who “Captain John” was exactly.

During its initial stages of development, many newcomers constructed homes in Cabin John primarily for summer occupancy. This, however, spurred the growth of the area’s year-round population, increasing steadily as a stronger sense of community was established.

Cabin John is a terrific choice for those looking for a relaxing, family-friendly place to call home, with its laid-back setting, pedestrian-friendly neighborhoods, top-quality schools, and excellent public venues.

Start your search for the perfect home in Cabin John, MD today! Get in touch with Theo & Partners, a top-notch real estate team with all agent team members having a background in architecture, interior design, and construction. We are a team of creative professionals who are experienced and accomplished in real estate sales and bring an added value to sellers and buyers with no additional charge.