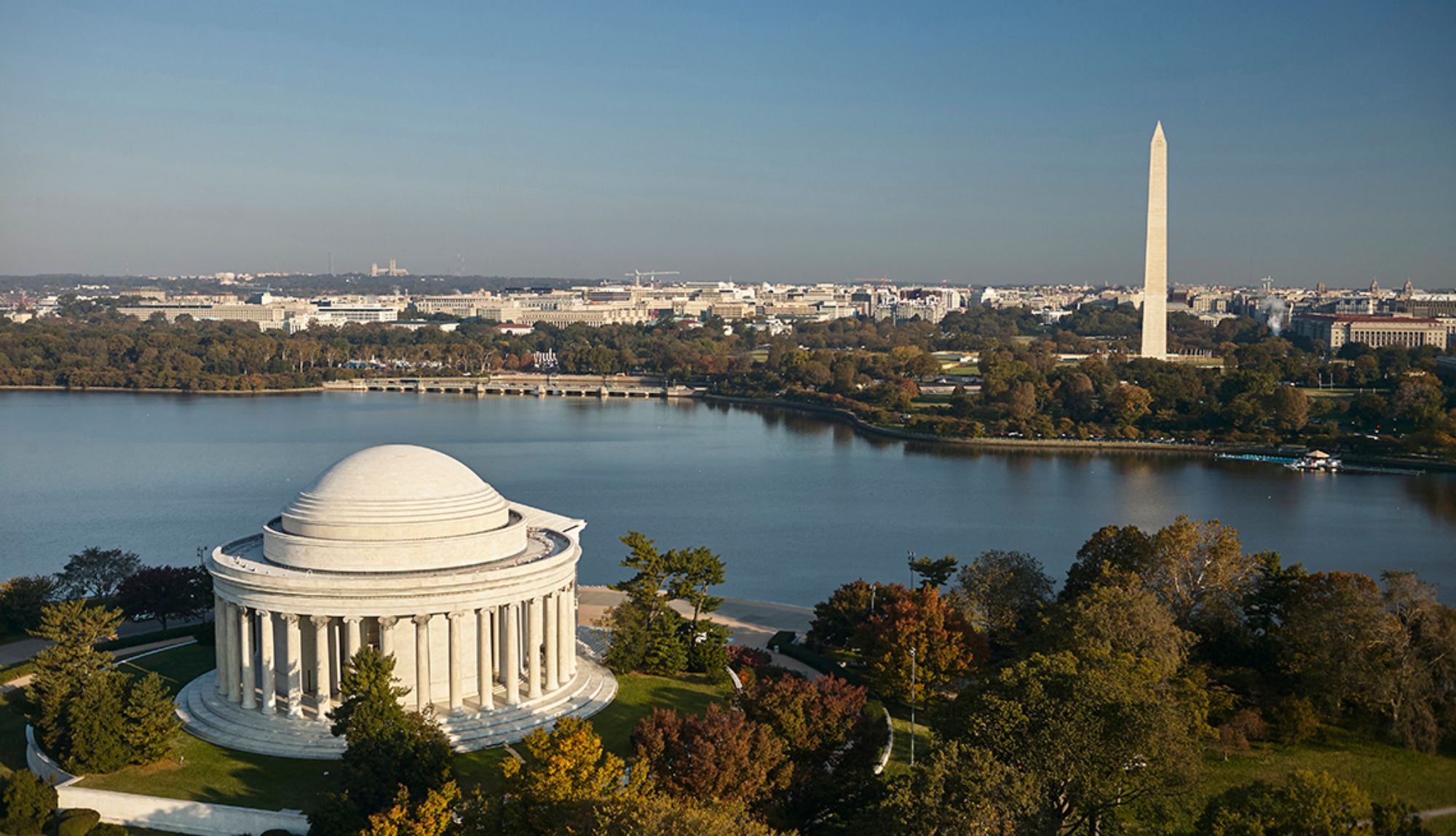 Welcome to the capital of the United States. A city of culture, colossal monuments, high-profile movers and shakers, a dynamic dining scene, and Japanese cherry trees that bloom along the Potomac River every spring.

Washington, D.C. isn’t just about power and power suits. It is also young, vibrant, fresh, and eclectic. The only way to get to know all of Washington, D.C.’s many facets is to live here to experience all the city has to offer.

The Washington, D.C. real estate market is a cornucopia of housing options in different types and architectural styles, distributed in some of the most eclectic and vibrant neighborhoods in the country. To take a better look at homes for sale and real estate listings in Washington, D.C., taking a tour of the city’s four quadrants (Northwest, Northeast, Southwest, and Southeast) is an absolute must.

Neighborhoods in the Northwest Quadrant include:

Located in the Northeast Quadrant are some of Washington, D.C.’s most iconic landmarks, such as Capitol Hill and the US Supreme Court. Despite that, the area is mostly residential, with parks, schools, churches, and public transportation serving the area.

Neighborhoods in the Northeast Quadrant include:

In terms of land area, the Southwest Quadrant has the least space to offer, being the smallest of the four. Over the years, it has experienced a massive wave of gentrification. The end result is a highly compact pocket of Washington, D.C .with plenty of art, dining, and entertainment options.

Neighborhoods in the Southwest Quadrant include:

Compared to its neighbor to the west, the Southeast Quadrant feels like it’s been relatively untouched by time. That said, it’s also one of the fastest growing areas in Washington, D.C., with more employment and entertainment options opening up in the quadrant.

Neighborhoods in the Southeast Quadrant include:

The Washington, D.C . real estate market has an incredible array of housing options, with different kinds of property types in various architectural styles available. Aside from the staple single-family homes and condos, property types in the city include townhouses, duplexes and multi-family residences, and tony mansions, penthouses, and luxury properties. Last but not the least are the row houses which have become synonymous with Washington, D.C. real estate.

All four seasons are well felt in Washington, D.C. Light snow usually accompanies wintertime in the city, with temperatures rather chilly. It gets milder as spring thaws the snow and the flowers bloom. In the summer, Washington, D.C. can get hot and humid and sometimes rainy. As the city foliage turns to shades of gold and red, temperatures in D.C. start to drop once again.

Are there schools and universities in the city?

The answer is a resounding yes. Public schools in Washington, D.C. are under the supervision of the District of Columbia Public Schools (DCPS). There are also over 90 private schools in the city such as The Field School, Sidwell Friends School, and National Cathedral School.